Classic video games are the crux of many fond childhood memories or gatherings with friends.  It seems that the days of Atari, Nintendo and even Playstation 2 are often copied but never truly replicated.  The clunky graphics are nostalgic and revered while the unique storylines and amazingly kitsch artwork are fun, engaging and memorable.  Many argue that, with very few exceptions, video games of the modern era are nowhere near as fascinating.  While that opinion may be hotly contested to this day, the one thing all can agree on is that classic video games are like a nostalgic trip on a merry-go-round.  They are much loved and a special part of entertainment history.

Conversation Ice Breaker Factoid:  Mario from Super Mario Bros. first appeared in the 1981 arcade game “Donkey Kong” whose name was Jumpman.  Donkey Kong was his pet ape who escaped and kidnapped his girlfriend, Pauline.  The real kicker?  He was originally a carpenter on a construction site, not a plumber.

Download or Print Our Weekly Calendar FREE Right Here!
From powerhouse game companies struggling to pay rent to a legendary game franchise spawning from a cocky movie star’s rebuff, you won’t believe these crazy facts about classic video games!  Find out for yourself by checking out the vid below!
What Is Your Favorite Video Game or Video Game Franchise?
Leave a comment below and let us know! 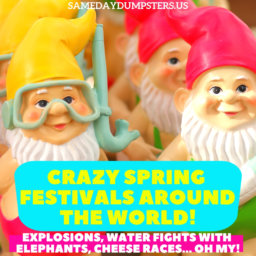 Crazy Spring Festivals Around The World!

From massive amounts of scrambled eggs to water fights with herds of elephants, the world has several amazing ways of celebrating the arrival of Spring! 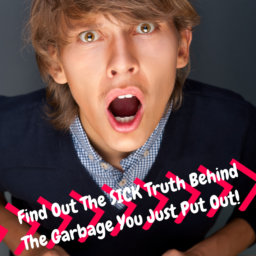 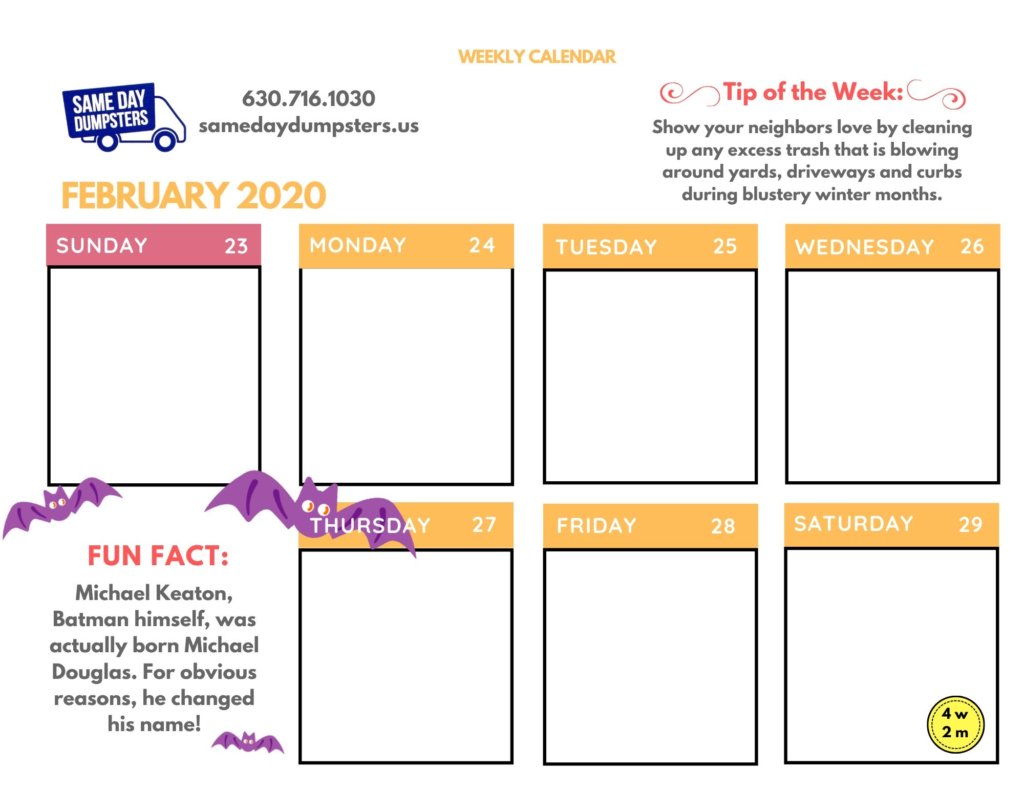 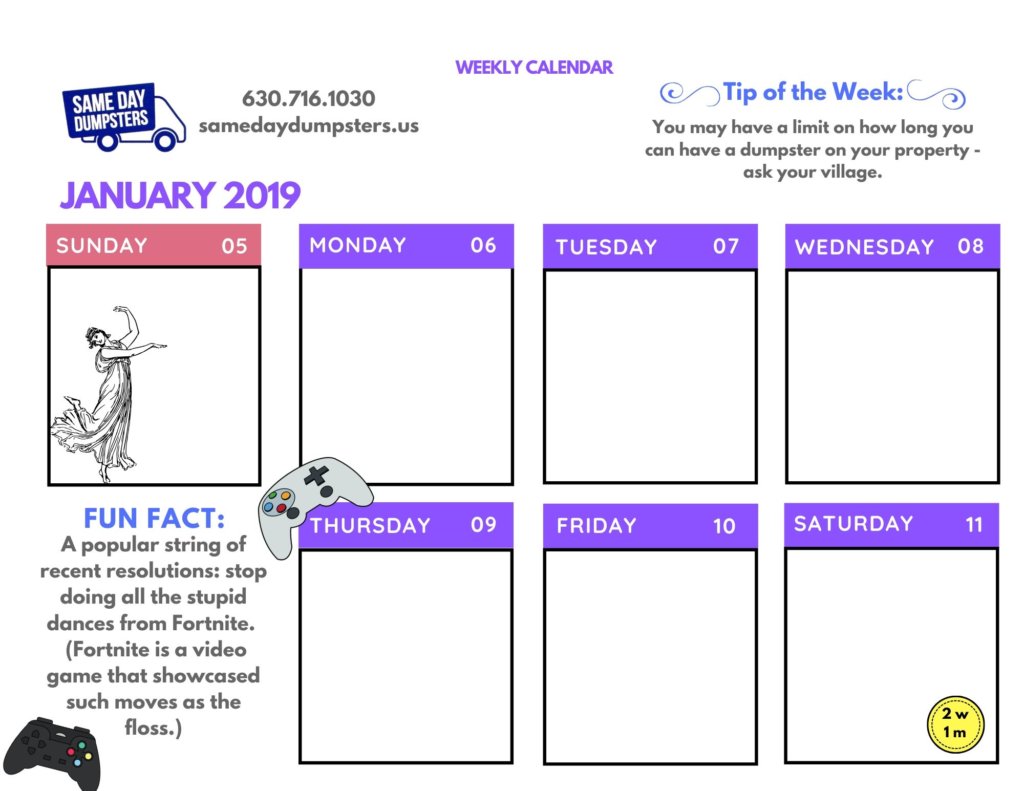 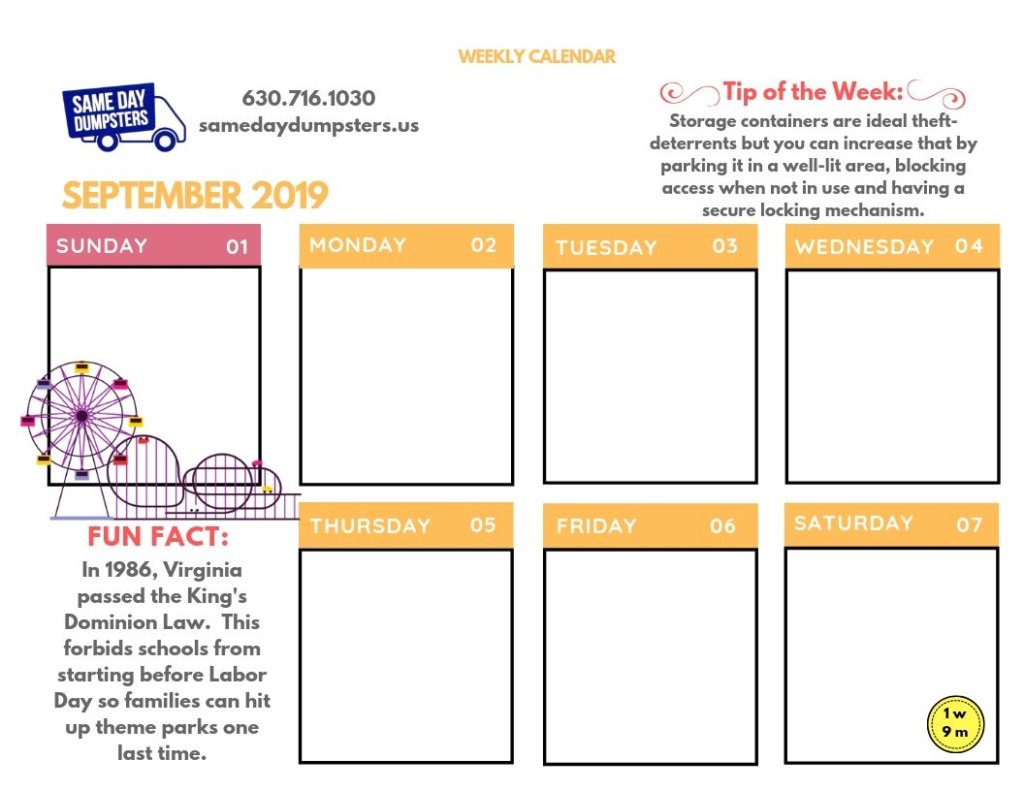 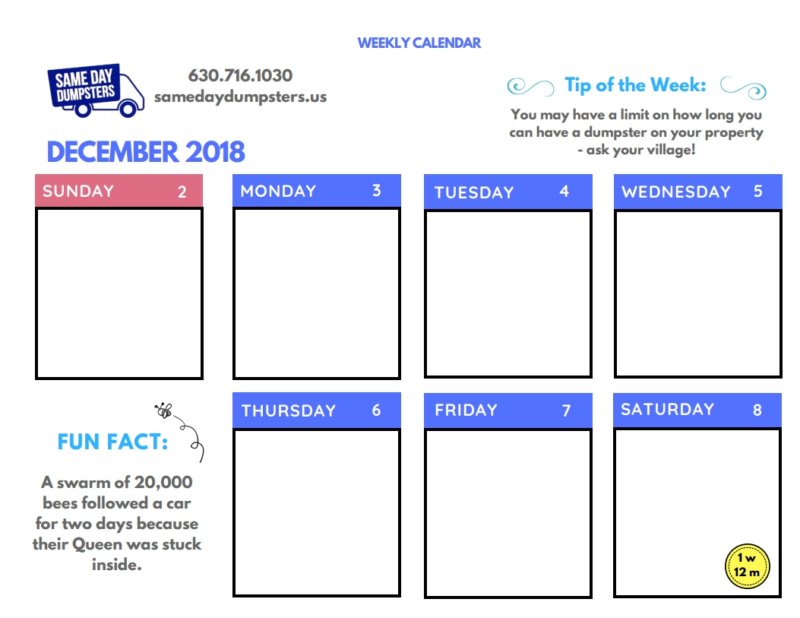 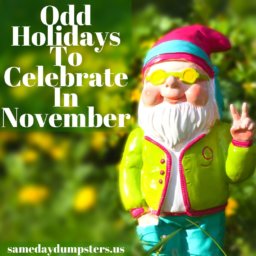 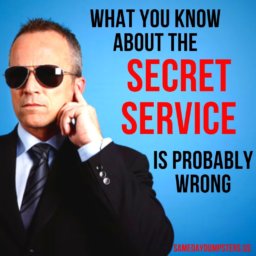 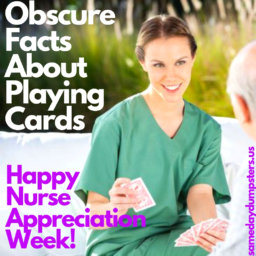 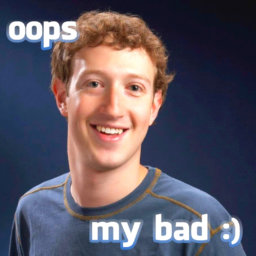 In one of the worst outages in years, the world was plunged into chaos and darkness while everyone pondered: what happened to Facebook? 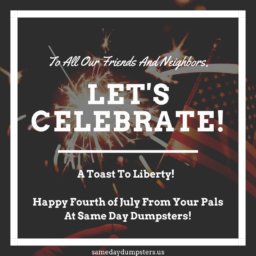 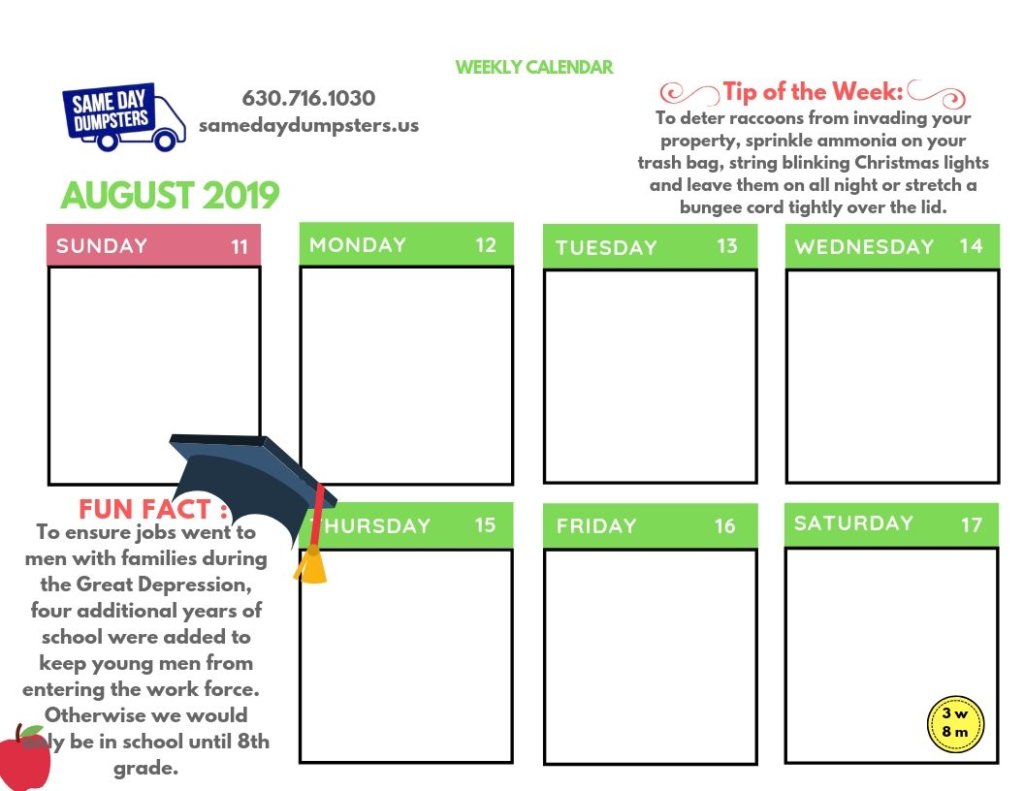 With our FREE weekly calendar for the middle of August, you can easily track those back-to-school shopping trips and how you need to get started for a new year! 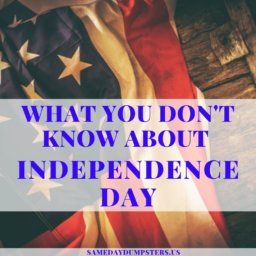 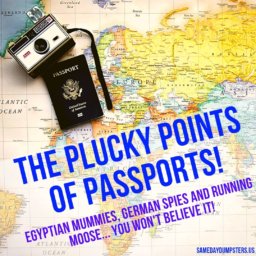 Egyptian mummies, German spies and running moose – sounds like Fun Fact Friday is taking a trip to explore the wild world of passports!