Cat photos actually started in the 1870’s when Harry Pointer captured his own fantastic felines.

Nearly everything today revolves around photos.  We share photos across the internet and collect them in scrapbooks to commemorate precious memories.  In fact, 730 billion images are shared across Facebook, 225 billion across WhatsApp and 22 billion on Instagram each and every year.  That isn’t even counting all of the other apps and social media platforms or bookmarking sites.  It’s safe to say that we all love pics.

Starting hundreds of years ago, the first images were captured on a camera obscura.  The camera obscura is an ancient optical device that acts as a portable dark room.  It is usually a completely dark box with a tiny hole in one wall.  Whatever is seen through that small hole appears on the wall opposite of the tiny hole.  You may have even used a form of this to view solar eclipses through a shoebox.  Usually a sensitized plate was placed on the back wall that the projected image would hit.  From there, the image was placed on paper.  This was a long, drawn-out process.

Eventually, experimenters such as Joseph Nicéphore Niépce (inventor of photography), Fox Talbot (creator of first negative), Gaspard-Félix Tournachon (captured first aerial images), Louis-Jacques-Mande Daguerre (inventor of first camera to record images), Thomas Sutton (creator of the first SLR camera, panoramic camera, wide angle lens and process for creating color photos) and even popular camera companies like Polaroid (created the first auto-focus feature) discovered and perfected the processes that allow us to take all of those selfies and food pics.  Without their dedication and ambition, we would still be sitting for 8 hours trying to get one image to expose properly.

We owe these creators our unending gratitude and continue to cheer on the camera companies and inventors who work hard these days to improve photographic processes and features to try and take the art to all new levels.

Conversation Ice Breaker Factoid:  The cameras first used to capture the moon’s image during the Apollo 11 mission are still up there.  The 12 Hasselblad cameras were considered too heavy to bring back on the return flight and were sacrificed to make room for samples of rock.  Of course, the astronauts brought the film back.

Download or Print Our Weekly Calendar FREE Right Here!
From the first selfie to the origins of the fish face pout, you won’t believe how modern photography finally took off!  Check out the video below to see these wild facts for yourself!  Say “Prunes”…
In your opinion, what is the best feature to ever hit photos?
Leave a comment below and let us know! 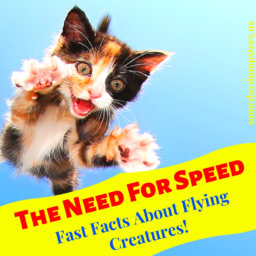 Whether they’re scaling Mt. Everest or creating explosives, these fascinating creatures soar through the air and amaze us with these fast facts! 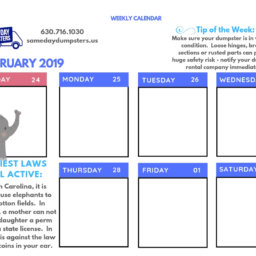 A free calendar for the fourth week of February that you can use for all of your note taking and scheduling requirements. 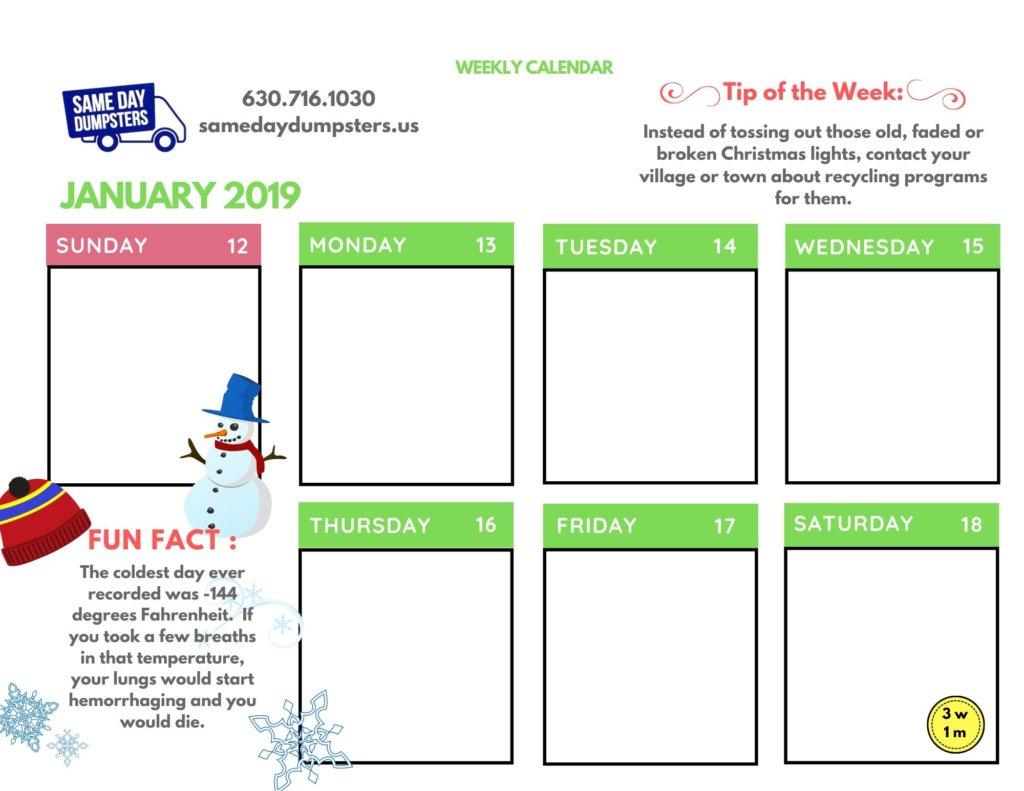 As the new year steams ahead, organize your meetings, appointments and social activities with this FREE calendar for the third week of January! 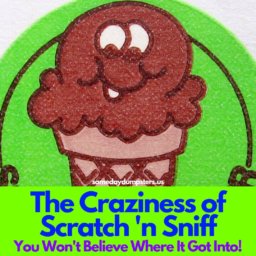 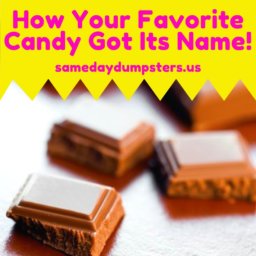 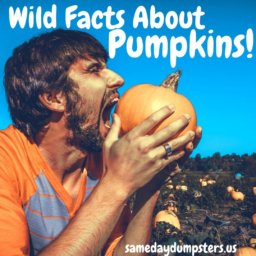 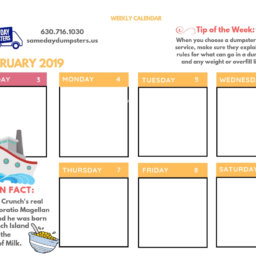 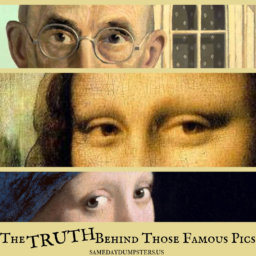 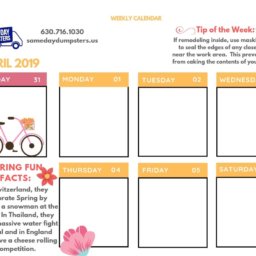 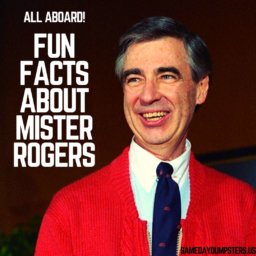 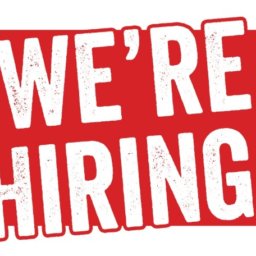